Tracer
Agent of Overwatch
Lena Oxton (call sign: Tracer) is both an adventurer and an irrepressible force for good. With the ability to alter her own time at will, she fights the good fight wherever she goes – even the Nexus. Don’t worry, loves. The cavalry’s finally here.
Trait
Reload
Cooldown: 1 second

Tracer can Basic Attack while moving, and after attacking 10 times she needs to reload over 0.8125 seconds. Tracer can manually reload early by activating Reload.

Basic Attacks heal Tracer for 10% of damage dealt.
Abilities
Blink
Cooldown: 9 seconds
Dash towards an area. Stores 3 charges.
Melee
Cooldown: 8 seconds
Deal 220 damage to a nearby enemy, prioritizing Heroes. Gain 5% Pulse Bomb charge when using Melee against an enemy, and 10% against Heroes.
Recall
Cooldown: 20 seconds
After 1.25 seconds, Tracer returns to the position she was at 2 seconds prior to casting, refilling her ammo, and removing all negative status effects from herself.
Pulse Bomb
Fire a short range bomb that attaches to an enemy if it hits them. The bomb explodes after 2 seconds, dealing 298 damage to them and 149 damage to other nearby enemies.

“I consider Recall my real ultimate ability. It enables all of your aggression and defensiveness. Don't just spam it willy-nilly; use it wisely and sparingly!”
We need more legendary users to weigh in!
Are you sure you want to delete this note? 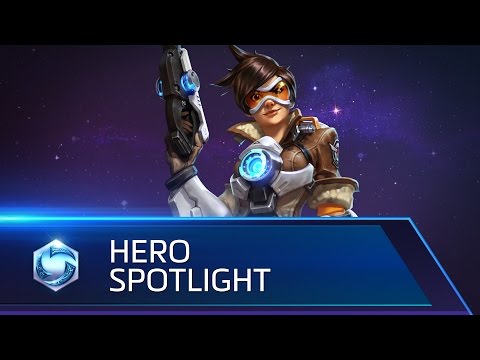 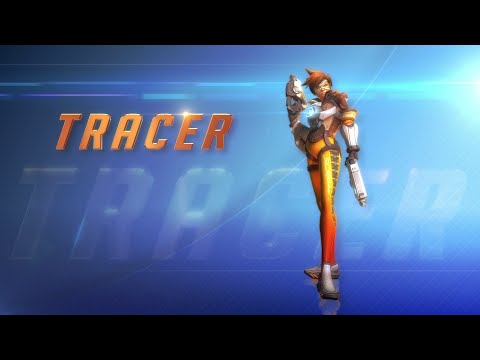