Sylvanas
The Banshee Queen
Sylvanas Windrunner was not always the Dark Lady of the Forsaken. In another life, she was the Ranger-General of Silvermoon. But that was before the Death Knight Arthas slew her and her people and raised her as the first Banshee.
Trait
Black Arrows
Cooldown: 40 seconds.

Activate to cause all Basic Attacks and Abilities to Stun Minions, non-Elite Mercenaries, and Structures for 3 seconds. Lasts for 10 seconds.

Basic Attacks infect enemies with Banshee's Curse for 3 seconds, stacking up to 3 times. Deal 25% more damage to enemies with 3 stacks.
Abilities
Withering Fire
Mana Cost: 25
Cooldown: 8 seconds
Shoot the closest enemy up to 5 times over 1.5 seconds for 39 damage, prioritizing Heroes. Cooldown is reset on getting a Takedown.
Shadow Dagger
Mana Cost: 50
Cooldown: 11 seconds
Throw a dagger at a target enemy that deals 30 damage and an additional 150 damage over 2.5 seconds. Damage dealt by Sylvanas to the initial target spreads Shadow Dagger to all nearby enemies.
Haunting Wave
Mana Cost: 75
Cooldown: 11 seconds
Send forth a wave of banshees dealing 114 damage to all targets. Reactivate to teleport to the banshees' location.
Heroics
Wailing Arrow
Mana Cost: 100
Cooldown: 90 seconds
Shoot an arrow that can be reactivated to deal 228 damage and Silence enemies in an area for 2.5 seconds. The arrow detonates automatically if it reaches maximum range.
Mind Control
Mana Cost: 50
Cooldown: 40 seconds
After 0.25 seconds, fire a missile that Mind Controls the first enemy Hero hit. Heroes hit are Silenced, Slowed by 30%, have 3 stacks of Banshee’s Curse applied to them, and are forced to walk towards Sylvanas for 1.75 seconds.

I legendary notes
By ChaosOS on 12/08/2018
“Rework is adding a lot of skillcap - How good she is will depend heavily on what the 2019 update looks like in the end due to how her trait works.”
We need more legendary users to weigh in!
Are you sure you want to delete this note? 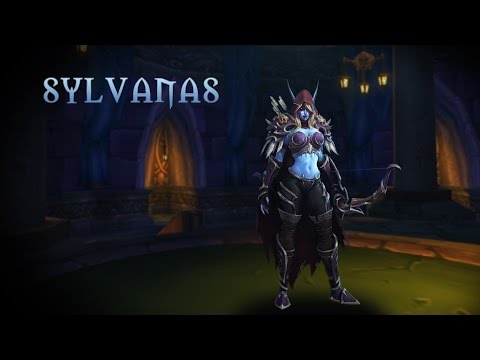 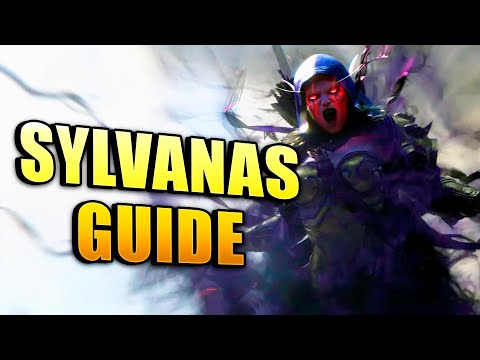 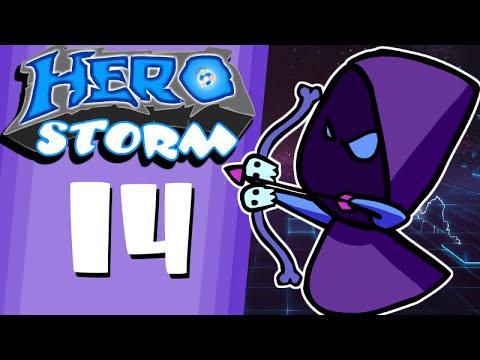