Stitches
Terror of Darkshire
Take care when traversing the shadowed trails of Duskwood...ever since Abercrombie the Embalmer unleashed his abomination upon Darkshire, Stitches has wandered the road aimlessly, hungering for the flesh of low level Alliance players.
Trait
Shambling Horror
Cooldown: 60 seconds

Activate to spread Vile Gas in a large area and prevent your Movement Speed from being reduced below 110% for 5 seconds. 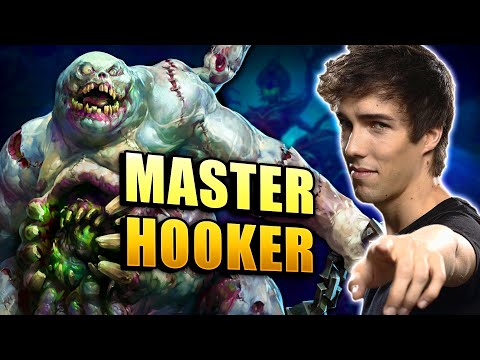 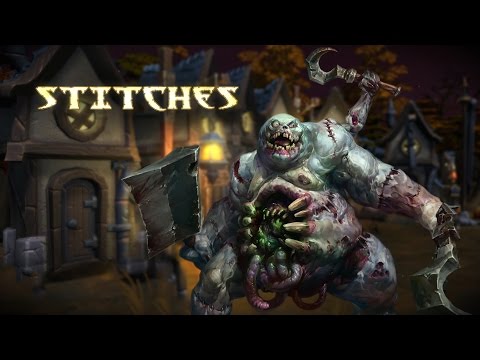 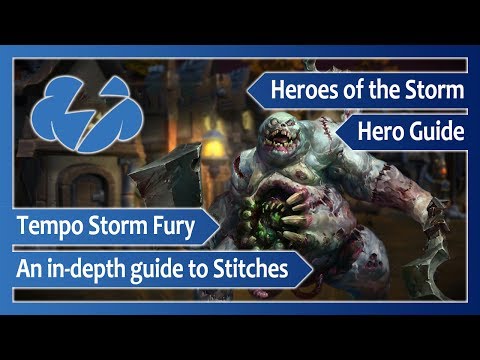