Samuro
The Blademaster
Samuro, the last remaining blademaster to wear the banner of the Burning Blade, is on a warrior's pilgrimage in search of vengeance and redemption for his fallen clan. It will be a long journey, but he has sworn an oath to restore his clan's honor.
Trait
Image Transmission
Cooldown: 14 seconds

Activate to switch places with a target Mirror Image, removing most negative effects from Samuro and the Mirror Image.

Basic Attacks against enemy Heroes increase Samuro's Movement Speed by 25% for 2 seconds.
Abilities
Mirror Image
Cooldown: 14 seconds
Teleport a short distance in the direction of the mouse cursor, creating 2 Mirror Images for 8 seconds with 100% of Samuro's current Health that Basic Attack enemies for 11 damage. Images have their duration increased by 1 second each time they or Samuro use a Basic Attack against an enemy Hero. Whenever an Image takes damage, it deals that amount of damage to itself, effectively doubling the damage it takes.

Maximum 2 Mirror Images can be active at a time. Using Mirror Image removes most negative effects from Samuro.
Critical Strike
Cooldown: 10 seconds
Samuro's next Basic Attack within 8 seconds will be a Critical Strike, dealing 50% increased damage. This also applies to Images, and does not break Wind Walk.

Passive: Samuro and his Images deal a Critical Strike on every 4th Basic Attack.
Wind Walk
Cooldown: 15 seconds
Grant Samuro Sealth for up to 10 seconds or until he attacks, uses an Ability, or takes damage.

While Stealthed, Samuro heals for 1% of his maximum health every second, his Movement Speed is increased by 20% and he can pass through other units. Remaining stationary for at least 1.5 seconds while Stealthed grants Invisible.

Samuro is Unrevealable for the first 1 second of Wind Walk.
Heroics
Bladestorm
Cooldown: 25 seconds
Cause a Bladestorm of destructive force around Samuro for 3 seconds, granting him 25 Armor and dealing 180 damage per second to nearby enemies.
Illusion Master
Cooldown: 8 seconds
Mirror Images can be controlled individually or as a group and their damage is increased by 100%. 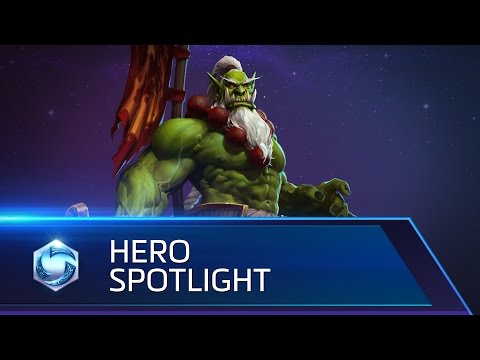 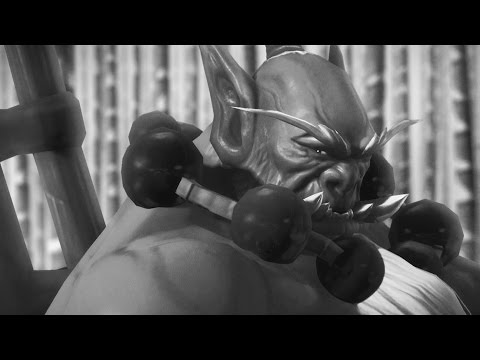