Raynor
Renegade Commander
Ex-Confederate Marshal James Raynor has stood against whatever the universe can throw at him and survived. He stands as a beacon of hope among enigmatic aliens and monsters, fighting for justice in a cold uncaring universe.
Trait
Give 'Em Some Pepper
Every 4th Basic Attack splashes in a small area and deals 125% more damage to the main target.
Abilities
Penetrating Round
Mana Cost: 60
Cooldown: 9 seconds
Deal 205 damage, knock back, and Slow enemies in a line 20% for 2 seconds. Enemies close to Raynor are knocked back further.

Casting Inspire resets Raynor's Basic Attack cooldown.
Adrenaline Rush
Mana Cost: 75
Cooldown: 45 seconds
Heal Raynor for 25% of his maximum Health over 1 second. Raynor's Basic Attacks lower the cooldown of this by 0.5 seconds, doubled against Heroes.
Heroics
Hyperion
Mana Cost: 100
Cooldown: 100 seconds
Order the Hyperion to make a strafing run for 12 seconds, hitting up to 4 enemies for 66 damage every second. Every 4 seconds, it can fire its Yamato Cannon at a Structure, dealing 794 damage.
Raynor's Raider
Cooldown: 45 seconds
Summon a Banshee that assists Raynor. The Banshee deals 84 damage per second and regenerates 75 Health per second if it hasn't taken damage in the last 4 seconds. Can reactivate to retarget or move the Banshee.

“Remember that your Inspire (W) grants +dmg to minions/mercs and Hyperion has a special attack just for structures (Yamato Cannon). Raynor's siege potential is phenomenal when applied correctly!”
We need more legendary users to weigh in!
Are you sure you want to delete this note? 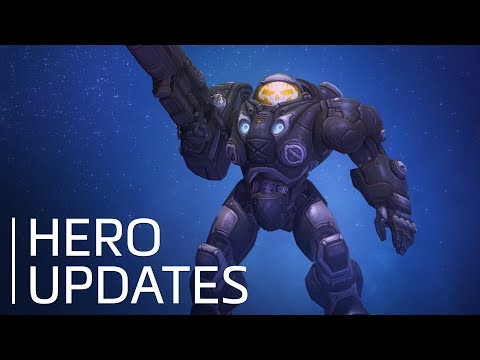 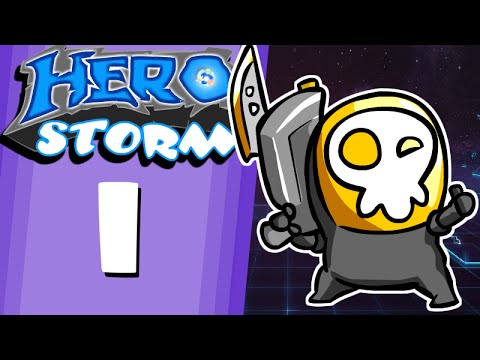