Nazeebo
Heretic Witch Doctor
With cabalistic incantations and vestments of feather and bone, the heretic Witch Doctor Nazeebo of the Umbaru tribe calls upon spirits from the Unformed Land to aid him in battle. Few outlanders ever encounter a Witch Doctor in the flesh, without losing their own.
Trait
Voodoo Ritual
Nazeebo's Basic Attacks and Abilities poison Non-Heroic enemies, causing them to take 67 additional damage over 6 seconds.

Quest: If a Minion dies while poisoned by Voodoo Ritual, Nazeebo permanently gains 6 Health and 1 Mana.
Abilities
Corpse Spiders
Mana Cost: 40
Cooldown: 9 seconds
Hurl a jar of spiders that deals 50 damage. If it hits at least one enemy, create 3 Corpse Spiders that attack for 38 damage. Spiders last for 4 seconds.
Zombie Wall
Mana Cost: 70
Cooldown: 14 seconds
After 1 second, create a ring of Zombies surrounding the target area that deal 28 damage and last for 3 seconds.
Plague of Toads
Mana Cost: 30
Cooldown: 8 seconds
Create a wave of 3 Toads that explode on contact, dealing 126 damage over 6 seconds. This effect stacks.

“Viable without having to get Vile Infection, can whittle down frontline-heavy compositions with poison damage and is great at zoning/holding down objective areas.”
We need more legendary users to weigh in!
Are you sure you want to delete this note? 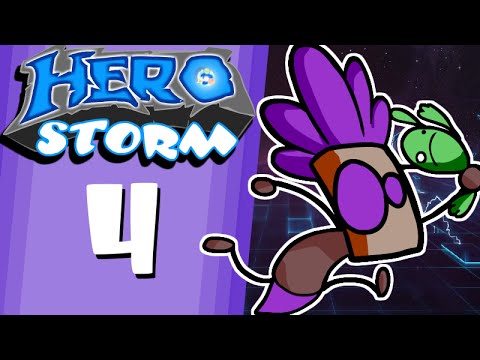