Place an Egg at target location, revealing the nearby area. Upon dying, Murky respawns at the Egg after 8 seconds. Murky only grants 25% of a real Hero's experience upon dying.

If Murky's Egg is killed, he is revealed to enemies for 15 seconds, and Spawn Egg is placed on cooldown.
Abilities
Slime
Cooldown: 4 seconds
Deal 86 damage and applies Slime on nearby enemies for 6 seconds, slowing them by 20%.

Does 210 damage to enemies who are already Slimed.
Pufferfish
Cooldown: 15 seconds
Spit out a Pufferfish with 225 health at the target point. After 3 seconds, the fish will blow up for 410 damage. Deals 50% less damage to Structures.
Safety Bubble
Cooldown: 14 seconds
Becomes Invulnerable for 2 seconds. While active, Murky cannot attack or use abilities.
Heroics
March of the Murlocs
Cooldown: 110 seconds
After 0.75 seconds, Murky commands a legion of Murlocs to march in a target direction, each one leaping onto the first enemy Hero or Structure they find. Each Murloc deals 125 damage and slows its target by 15% for 5 sceonds. Murlocs deal 50% damage to Structures.
Octo-Grab
Cooldown: 50 seconds
Murky becomes Unstoppable and Stuns target enemy Hero for 3 seconds while he hits them for 1 damage a second.
see all builds A Fishy Deal Slime Time Time to Krill Octo-Grab Rejuvenating Bubble Toxic Buidup Big Tuna Kahuna 2,550 views
0 yays
0 comments McIntyre's Competitive Murky Build - V2 by  McIntyre on 05/23/2018

I legendary notes
By TBKzord on 10/28/2018
“Just because you're Murky doesn't mean you should be constantly dying. While you will die more than normal, as a rule I'll know I had a good Murky game if I have 2 full deaths or less.”
We need more legendary users to weigh in!
Are you sure you want to delete this note? 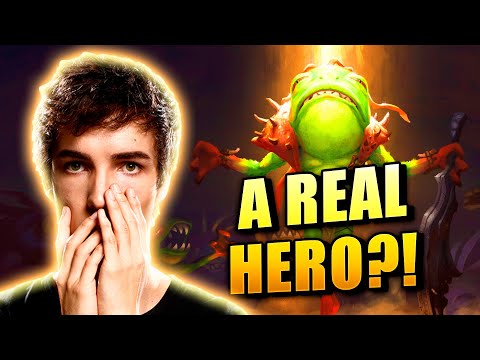 Is Murky a Real Hero?! Falstad Gameplay - Heroes of the Storm 2021 Gameplay - YouTube 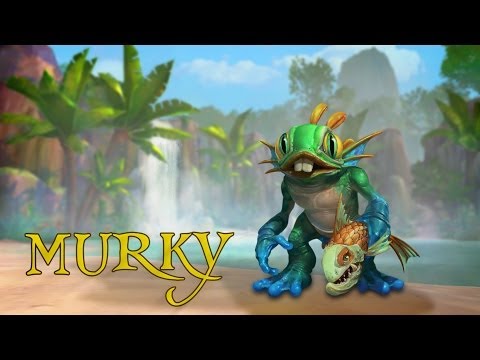