Mephisto
Lord of Hatred
Dul’Mephistos, the Lord of Hatred, is said to the be most cunning among his brethren. Even while imprisoned in a soulstone, his vile influence corrupted the Zakarum and manipulated them into breaking the seal, giving him free reign to reunite the Prime Evils and enslave humanity.
Trait
Lord of Hatred
Hitting enemy Heroes with Basic Abilities reduces Mephisto's Basic Ability cooldowns.

Each time a cast of Lightning Nova hits a Hero, its damage is increased by 3%, up to 30%.
Shade of Mephisto
Mana Cost: 35
Cooldown: 18 seconds
Teleport to a location, dealing 78 damage to nearby enemies and leaving behind a Shade of Mephisto at Mephisto's original location.

“Deals an insane amount of damage when used correctly, Mephisto requires great team coordination in order to excel. Struggles when shade gets countered by Anubarak's Cocoon, Chromie's Temporal Loop.”
We need more legendary users to weigh in!
Are you sure you want to delete this note? 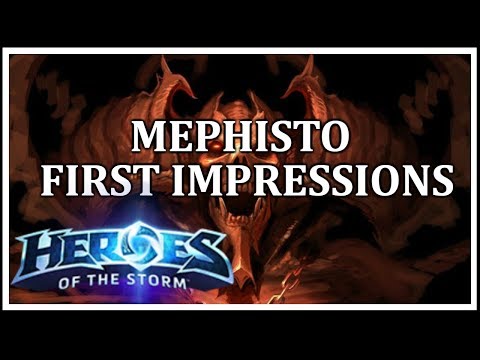 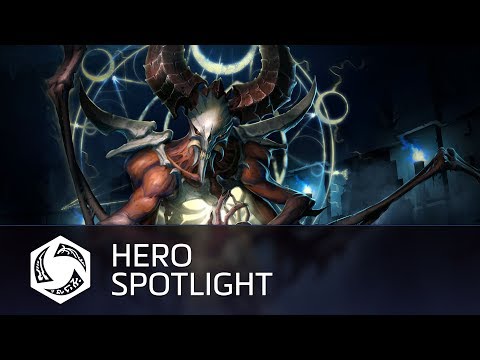