Lt. Morales
Combat Medic
Over a very long and storied career, Lt. Morales has distinguished herself as a peerless medic, able to keep her patients alive and in the fight long after anyone else would have gone down. She is a veteran of the Brood War, and even the destruction of the UED Expeditionary Fleet didn’t slow her down.
Trait
Caduceus Reactor
While channeling Healing Beam, Lt. Morales regenerates 2% of her maximum Health per second.
Abilities
Healing Beam
Mana Cost: 6 Per Second
Heal target ally for 172 Health per second as long as they are in range. After not channeling Healing Beam for 2 seconds, regenerate 6 Energy per second.

Medivac Dropship
Target a location for a Medivac transport. For up to 10 seconds before takeoff, allies can right-click to enter the Medivac.

Reinforcements
Call down a Medivac Dropship at your Hall of Storms for your allies. After 10 seconds, or when the Ability is activated again, the Medivac will travel to its original cast location to unload its passengers.
see all builds Clear! Cellular Reactor Prolonged Safeguard Medivac Dropship System Shock Extended Care Second Opinion 1,915 views
0 yays
0 comments McIntyre's Competitive Morales Build - V2 by  McIntyre on 05/23/2018 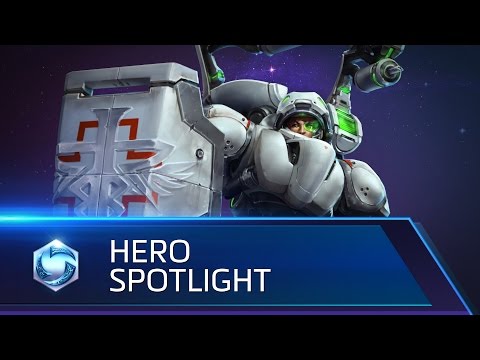 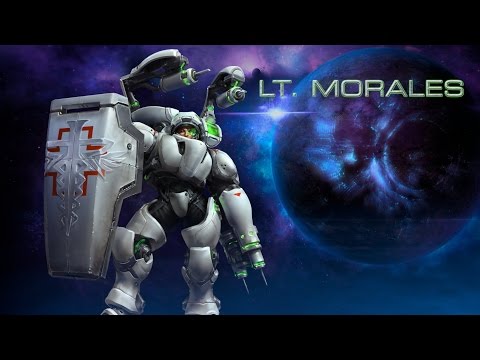 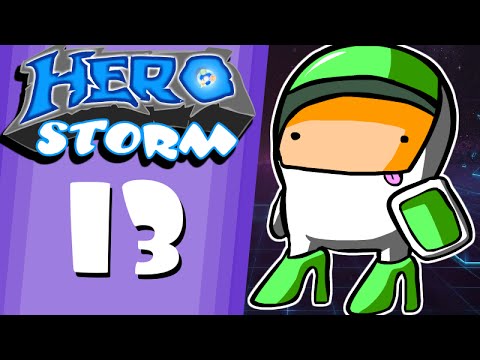