Greymane
Lord of the Worgen
Like most Gilneans, Genn Greymane is afflicted by the lycanthropic Worgen curse. On the field of battle, Greymane relies on the marksman’s cunning to set up his targets and the beast’s savagery to pounce with deadly speed and accuracy. Now he leads his pack as both their alpha and their king.
Trait
Curse of the Worgen
Greymane can use certain Abilities to shapeshift between a Human and a Worgen.

While Worgen, Greymane gains 10 Armor, and his Basic Attacks become melee but deal 40% more damage.
Abilities
Gilnean Cocktail (Human Form)
Mana Cost: 55
Cooldown: 9 seconds
Hurl a flask that deals 55 damage to the first enemy hit and explodes for 220 damage to enemies in a cone behind them.

Human: Darkflight
Shapeshift into a Worgen and leap at an enemy.
Heroics
Go for the Throat
Mana Cost: 90
Cooldown: 80 seconds
Leap at an enemy Hero and shapeshift into a Worgen, slashing for 355 damage. If this kills them, the Ability can be used a second time within 10 seconds for free.
Cursed Bullet
Mana Cost: 50
Cooldown: 30 seconds
Greymane shapeshifts into a Human and fires a bullet that hits the first enemy Hero in its path, dealing 35% of their current Health in damage.

Does not affect Vehicles.
see all builds Viciousness Eyes in the Dark Wizened Duelist Go for the Throat On the Prowl Eager Wolf Hunter's Blunderbuss 2,862 views
2 yays
0 comments Endorsed Build Didzmane by  AlexDidz on 06/24/2018

I legendary notes
By Homi on 11/13/2018
“A lot of Greymane's early game strength comes from mercs and structure damage. Make sure you're getting mercs out from your team and punching buildings”
We need more legendary users to weigh in!
Are you sure you want to delete this note? 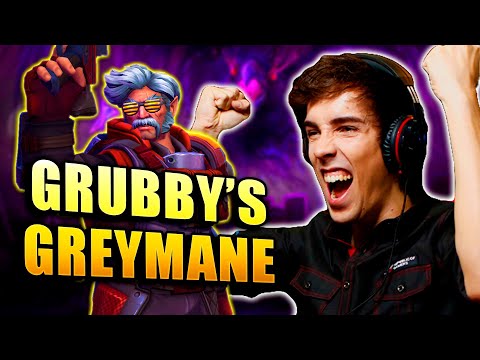 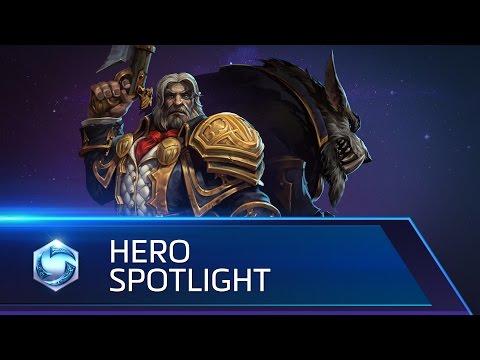