Gazlowe
Boss of Ratchet
Upon first glance, few would think of the diminutive Gazlowe as a fighter, but what he lacks in height, he more than makes up for in mechanical cunning. The newest mechanical exoskeleton he's been working on for example is an especially effective war machine—when it's working.
Trait
Reduce, Reuse, Recycle
Regenerate 1 Scrap every 4 seconds. Destroyed Rock-It! Turrets drop 1 Scrap, which can be picked up.

Turrets prioritize the nearest enemy Hero when first created.
Deth Lazor
Cooldown: 8 seconds
After 0.65 seconds, deal 175 damage to enemies in a line. Heal for 25% of the damage dealt, increased to 75% against enemy Heroes.
Xplodium Charge
Cooldown: 12 seconds
Place a bomb that deals 142 damage to enemies within the target area after 1.25 seconds. Enemies hit are also Stunned for 1 second.
Heroics
Robo-Goblin
Cooldown: 40 seconds
Activate to become Unstoppable for 1.5 seconds. 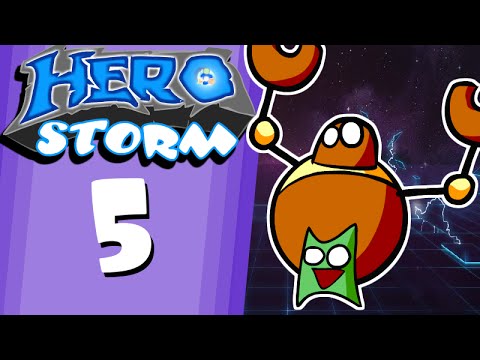