D.Va
MEKA Pilot
Hana Song, also known as "D.Va," is both a world champion professional gamer and a burgeoning global icon. As a member of South Korea’s elite MEKA unit, she fights to protect her homeland from the colossal omnic threat lurking within the East China Sea.
Trait
Mech Mode
When D.Va’s Mech dies, she is ejected out after 0.75 seconds and can continue to fight. D.Va’s Mech only awards 50% of a normal Hero’s experience upon dying.

Abilities
Boosters
Cooldown: 10 seconds
Increases D.Va’s Movement Speed by 115% for 1.75 seconds. Enemies that are hit take 135 damage and are knocked away.

D.Va cannot be Slowed while Boosters are active, and each enemy can only be hit once per use.
Defense Matrix
Cooldown: 12 seconds
Project a defensive field in the target direction for 3 seconds, reducing damage dealt by enemy Heroes inside it by 50%.

Activate again to change the angle of projection.

Damage dealt to the Mech from enemies within Defense Matrix still grants the same amount of Self-Destruct Charge.
Self-Destruct
Eject from the Mech, setting it to self-destruct after 4 seconds. Deals 400 to 1100 damage in a large area, depending on distance from center. Deals 50% damage against Structures.

Requires Pilot Mode.
Big Shot
Cooldown: 6 seconds
Deal 150 damage to all enemies in a line. Heroes hit have their Movement Speed Slowed by 25% for 1.5 seconds. The cooldown of Call Mech is reduced by 5 seconds for each enemy Hero hit.

Requires Mech Mode.
Micro Missiles
Cooldown: 20 seconds
After .375 seconds, Channel to launch a volley of 12 missiles in a target direction. Each missile impacts the first enemy in its path, dealing 40 damage in a small area and Slowing by 30% for 2 seconds.

Stores 2 charges with a 5 second cooldown between each use.

I legendary notes
By ZaneHyde on 11/13/2019
“Your W is the best anti-waveclear in the game; use it on Jaina, Johanna, Ragnaros, or any other cooldown based waveclear hero and you'll significantly hamper their rotations. Works in teamfights, too!”
We need more legendary users to weigh in!
Are you sure you want to delete this note? 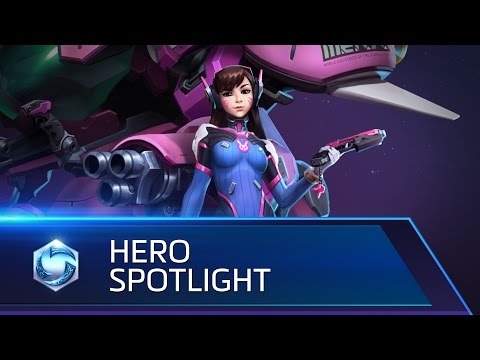 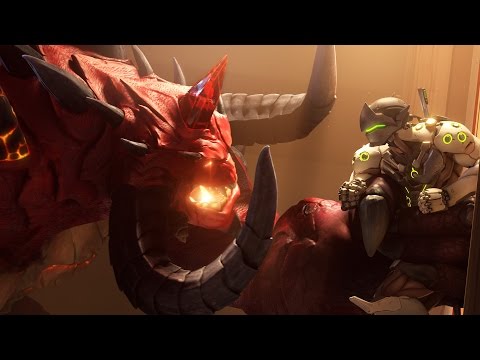