Diablo
Lord of Terror
Known in the ancient tongue as Al'Diabolos, the Prime Evil of Terror, the Demon Lord Diablo seeks to claim the world of Sanctuary for the Burning Hells. His victims are innumerable, his schemes unknowable, and his gender... malleable.
Trait
Black Soulstone
Repeatable Quest: Gain 10 Souls per Hero killed and 1 Soul per Minion, up to 100. For each Soul, gain 0.3% maximum Health. If Diablo has 100 Souls upon dying, he will resurrect in 5 seconds, but lose 100 Souls.

After reaching level 10, Diablo only consumes 75 Souls when resurrecting.
Abilities
Shadow Charge
Mana Cost: 65
Cooldown: 12 seconds
Charge an enemy, knocking them back, dealing 40 damage and gaining 15% Movement Speed for 2 seconds. If the enemy hits terrain, they are Stunned for 1 second and take an additional 130 damage.
Fire Stomp
Mana Cost: 35
Cooldown: 8 seconds
Unleashes fire waves toward the targeted area that deal 12 damage each. Once they reach maximum range they return, dealing an additional 36 damage. Diablo heals for 130% of the damage deal to Heroes.
Overpower
Mana Cost: 35
Cooldown: 12 seconds
Grabs the target and slams it behind Diablo, dealing 73 damage and Stunning for 0.25 seconds.
Heroics
Apocalypse
Mana Cost: 50
Cooldown: 90 seconds
Create a demonic rune under each enemy Hero on the battleground. After 1.75 seconds, the rune explodes dealing 137 damage and stunning them for 1.75 seconds.
Lightning Breath
Mana Cost: 80
Cooldown: 90 seconds
After 0.5 seconds, become Unstoppable and Channel for up to 4 seconds, dealing 50 damage every 0.25 seconds to enemies in front of Diablo. Enemies affected are Slowed by 4% for 2 seconds, up to 40%.

“Easily one of the top three tanks in the game, the Lord of Terror boasts a massive health pool with tons of self-sustain abilities while CC'ing an enemy into oblivion. ”
We need more legendary users to weigh in!
Are you sure you want to delete this note? 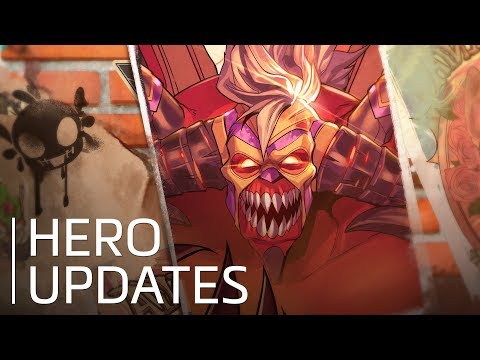 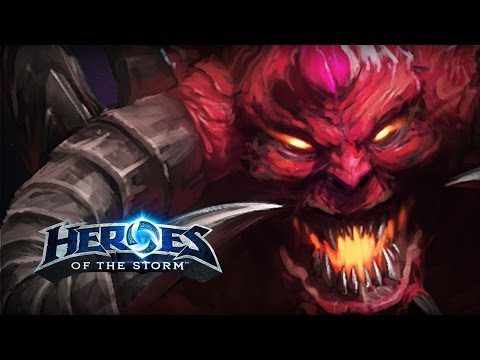 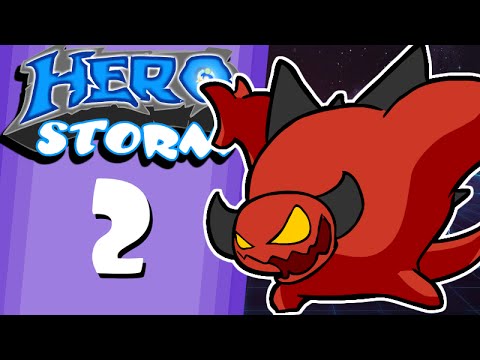