Dehaka
Primal Pack Leader
Cunning and wise, Dehaka is one of the last surviving pack leaders of the forgotten world of Zerus. As with all primal zerg, he is driven by a powerful desire to consume the essence of his foes and evolve into newer and more deadly forms.
Trait
Essence Collection
Cooldown: 1 second

Heal Dehaka for a small amount per stored Essence over 5 seconds. Can be cast during Drag and Burrow.

Passive: Gain 10 Essence from Takedowns and 2 Essence from nearby Minions dying. Maximum of 50 Essence.
Abilities
Drag
Mana Cost: 75
Cooldown: 15 seconds
Dehaka lashes out his tongue, dealing 160 damage to the first enemy hit, Stunning and dragging them with him for 1.75 seconds.

If Dahaka is Stunned or Silenced while using Drag, the effect ends.
Dark Swarm
Mana Cost: 50
Cooldown: 10 seconds
Deal 52 damage every 0.5 seconds to nearby enemies for 3.5 seconds. While active, you are able to move through units. Can be cast during Drag and Burrow.
Burrow
Mana Cost: 65
Cooldown: 20 seconds
Burrow into the ground, entering Stasis and becoming Invulnerable for 2 seconds. While Burrowed, Dehaka can move at 50% movement speed.
Brushstalker
Cooldown: 75 seconds
Activate to burrow to a bush on the Battleground.

I legendary notes
By Homi on 11/13/2018
“Dark Swarm and Drag make you avoid collision, so if you're being bodyblocked, you can Q the person blocking you and walk through them or just W and escape”
We need more legendary users to weigh in!
Are you sure you want to delete this note? 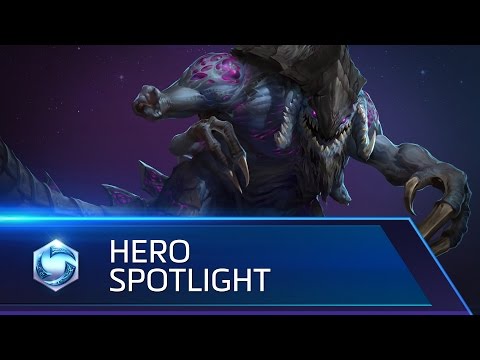 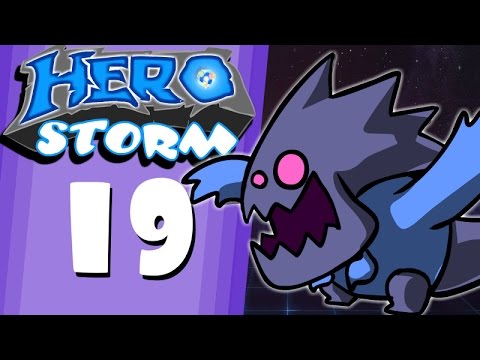