Chromie
Keeper of Time
At first glance, Chromie appears to be an ordinary gnome. In truth, she is Chronormu, Bronze Dragon and a master of time. When it comes to temporal manipulation there's no problem she can't solve... with some help from her future self, of course.
Trait
Timewalker
Chromie has traveled to the future, and as such, will learn her Talents 2 levels earlier than her teammates!

Launch 3 blasts into the air that land every 0.75 seconds towards the targeted direction dealing 215 damage each.
Time Trap
Mana Cost: 20
Cooldown: 15 seconds
Place a Time Trap that arms and Stealths after 2 seconds. Chromie's Trait can be activated to detonate the trap, placing all nearby allied or enemy Heroes in Time Stop for 2 seconds. Maximum of 1 trap active at a time.
Heroics
Slowing Sands
Mana Cost: 5 per second
Cooldown: 5 seconds
Summon a sand vortex that Slows enemies by 10% every 0.25 seconds, up to 70%.
Temporal Loop
Mana Cost: 60
Cooldown: 50 seconds
Choose an enemy Hero. After 3 seconds, they are teleported back to the location where Temporal Loop was cast on them.

“Still a viable burst damage mage, she just happens to be doing all the destruction through her autoattacks now. ”
We need more legendary users to weigh in!
Are you sure you want to delete this note? 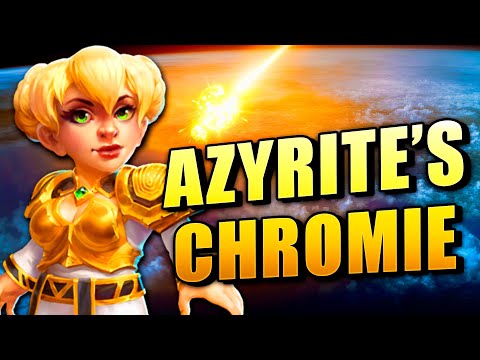 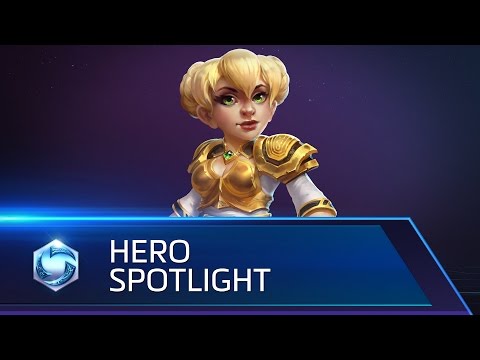 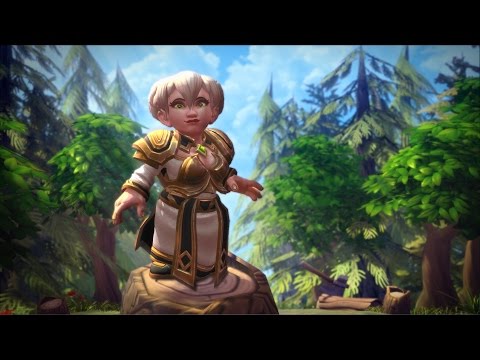