Cassia
Amazon Warmatron
After shattering the Worldstone, the young Amazon Cassia had changed. She had seen hatred, terror, and destruction firsthand. If the Askari were to survive the coming darkness, they needed an army. She would begin their training immediately.
Trait
Avoidance
While moving, Cassia gradually gains up to 30 Armor over 3 seconds. After being stationary for 0.75 seconds, the Armor is rapidly lost over .5 seconds.

Fend
Mana Cost: 50
Cooldown: 10 seconds
Charge at an enemy, and upon arriving Channel for up to 1.5 seconds, dealing 64 damage to enemies in front of Cassia every 0.25 seconds. Deals 50% reduced damage to non-Heroes. Avoidance remains charged while Channeling.
Heroics
Ball Lightning
Mana Cost: 60
Cooldown: 60 seconds
Throw a ball of lightning at an enemy Hero that bounces up to 6 times between nearby enemy Heroes and Cassia, dealing 180 damage to enemies hit.
Valkyrie
Mana Cost: 60
Cooldown: 60 seconds
Summon a Valkyrie that rushes to Cassia after 0.75 seconds, pulling the first enemy Hero hit, dealing 225 damage and Stunning them for 0.5 seconds at the end of her path. The Valkyrie knocks back all other enemy Heroes in her way.
see all builds Thunderstroke Inner Light Surge of Light Ball Lightning Thundergod's Vigor Pierce Titan's Revenge 3,041 views
0 yays
0 comments
Endorsed by these legendary users
Endorsed Build McIntyre's Competitive Cassia Build - V2 by  McIntyre on 03/13/2018

“It is crucial to provide some form of protection for Cassia, who melts under CC (where her Avoidance will be of no use). Cleanse and peel are musts.”
We need more legendary users to weigh in!
Are you sure you want to delete this note? 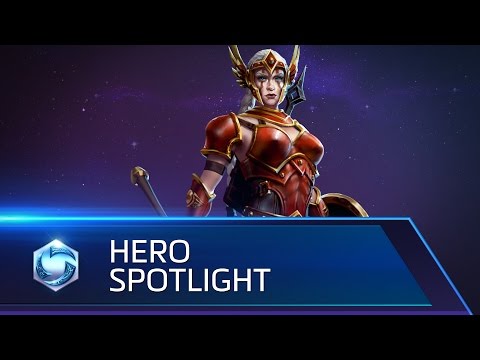