CCL: Everything You Need To Know 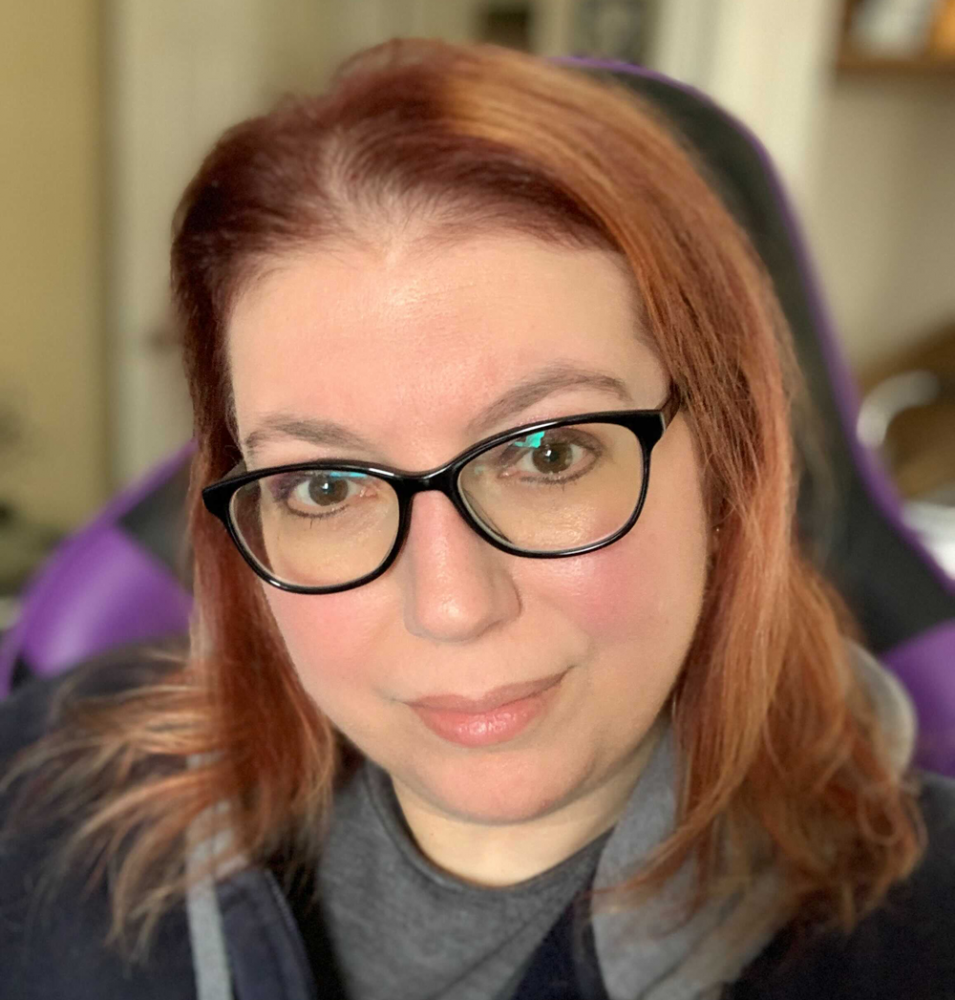 I love writing announcements like this, especially when they are about wonderful people doing amazing things.

I am proud to announce that Jules Scott has been officially promoted to the League Commissioner of the HeroesHearth CCL.

Starting Monday, Jules has assumed my role of Commissioner and will operate in that role for the remainder of Season 1 and beyond as we push for a Season 2. Jules has been absolutely integral to the architecture, construction, and execution of the league as a whole and none of the wonderful things coming out of the CCL could have been done without her galaxy brain and tireless efforts.

I will still be working on the CCL team, however, Jules will be taking over the front leadership role of the league. I am so proud of the team behind the CCL and I’m excited to see Jules take the helm and usher Heroes esports to the next level. 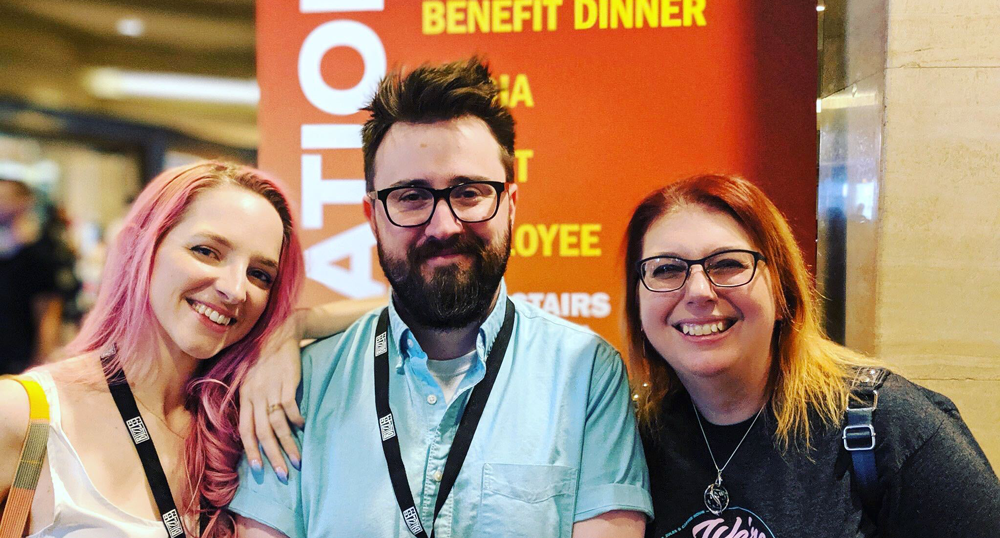 We’re so energized by the excitement of the Heroes of the Storm community and we are loving every minute of the CCL. Thank you for supporting this amazing project and we will continue to elevate and build on the promise of this league.

To keep up with everything and to follow Jules, check out the links below: