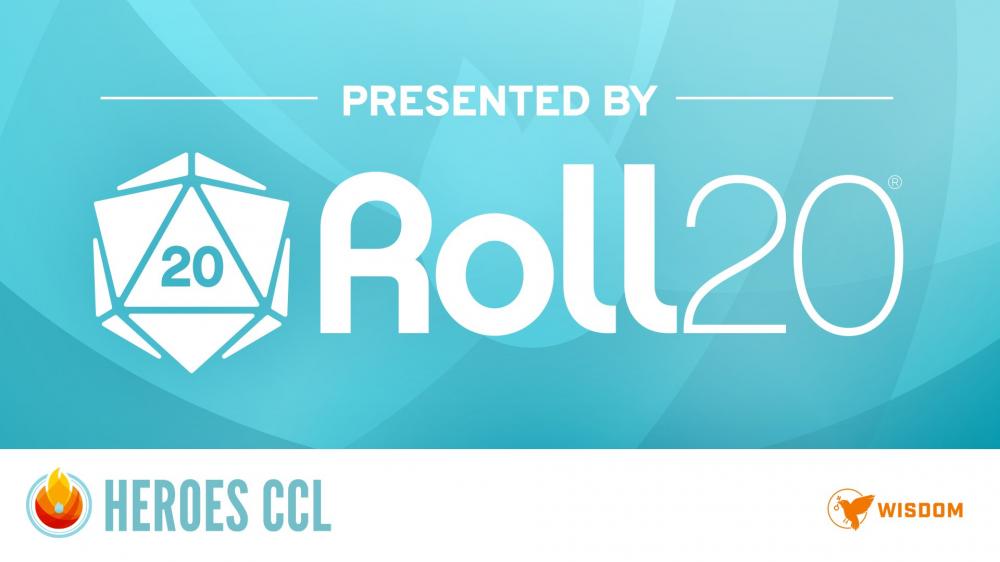 NEW THING: Matcherino now has the Community Prize Pool donation page up, check it out here to contribute!

Today is a special day for us over here at HeroesHearth. We’ve officially been a happy part of the Wisdom family for exactly one year and have had an amazing run so far contributing to a bigger community and vision. We’ve been working on this since January and we’re thrilled to finally unveil our plans for Heroes Esports for this Winter.

Since 2017, HeroesHearth has been creating community-focused Heroes of the Storm content and we continue to love the game, the community, and the fun things we get to make on a daily basis. After a year of Fight Nights, two five-week seasons of the Celebrity Clash League, a pile of sweaty IHL in-house games, and over 2,000 hours of Heroes streams, we’re proud to announce the next phase of our Heroes programming: the Heroes Community Clash League (CCL).

The intent of the league is to be a solid, part-time opportunity in which each player is uniformly compensated for their time and Orgs have a sustainable and stable ecosystem they can rely on. This is just our first step and we hope many seasons will follow. We will continue to work, listen, and evolve while doing our best to meet the community’s goals and expectations.

*NEW: We posted up an FAQ that we will continue to update over time HERE.

The CCL (Community Clash League) is a 12-week long league brought to you by HeroesHearth featuring the best players in North American Heroes of the Storm. Starting today, Players who have achieved the rank of Masters and above in Storm League in 2020 will be able to enter the CCL Free Agent pool. Furthermore, Orgs of any size will now be able to apply to occupy a slot in the league.

There are 48 Players slots available and 8 Org slots available, so the competition will be tough, but we’re excited to meet the best and brightest from the Heroes community on both fronts.

TL;DR for Details, Dates, and Deadlines: 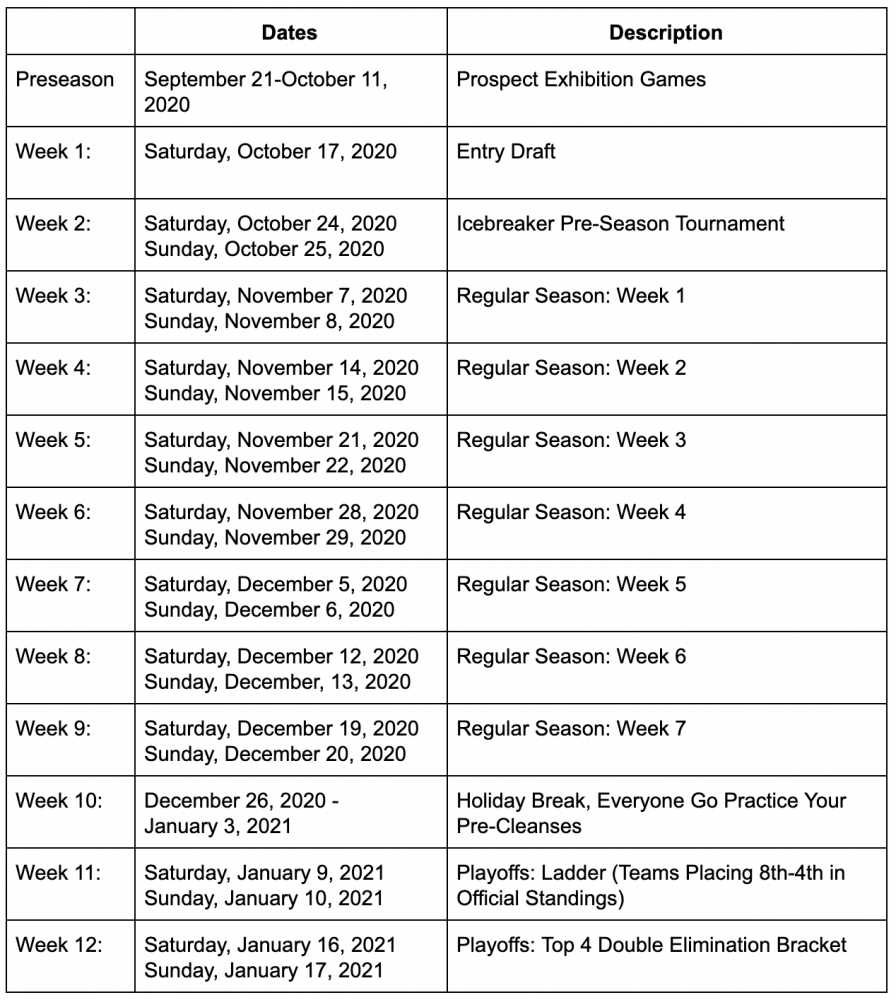 Orgs will receive $3,600 USD per season to be distributed evenly to the starting players on their team. Starting players will receive $600 as a minimum seasonal stipend for participation in CCL, which equates to approximately $50 per series played for each player. In addition to this base stipend, Orgs and Players will earn prize money they win based on their seasonal performance.

Just like our Fight Nights and previous CCL competitions, the CCL Prize pool will consist of 60% of any contributions made to our Matcherino page throughout the entire 12-week season. We’ve always been amazed by the incredible support the community has provided over the past two years of HHE content and we wanted to make it abundantly clear that the exact same support will continue to be contributed directly to Orgs and their Players.

Why Orgs Should Apply:

If you’re an Org (big or small, new or experienced), there are a few reasons to get involved. The most obvious reason is that Heroes rules; however, we have baked in some monetary and social benefits to help get things started.

Please Note: For detailed explanations of what this all means, check out the Org handbook at the bottom of the blog.

CCL is not trying to replicate HGC. As a former owner of an HGC team, and with great ex-Pro/Caster minds on staff like Dreadnaught, Gillyweed, McIntyre and Casanova, I can confidently speak for all of us that we loved and still miss the HGC. But, because of those backgrounds, we also fully understand the massive scope and resources that were required to build a league of that magnitude. We don’t have those resources, currently.

Furthermore, although Blizzard has been very cool in working with us to make sure we’re putting together something they are excited about, Blizzard is not directly supporting, paying for, or responsible for the CCL.

Players: Where To Start

First, download the Player Handbook for the Season here: https://wsdm.gg/Player-Handbook-CCL-Season1

Then, if you like what you see, apply to enter the free agent pool here: https://wsdm.gg/CCL-Player-Application-Form
Orgs: Where To Start

First, download the Org Handbook for the Season here: https://wsdm.gg/Org-Handbook-CCL-Season1

Then, if you like what you see, apply for consideration here: https://wsdm.gg/CCL-Org-Application-Form

A Work In Progress

This league is designed to be a sustainable long-term effort. In turn, just to start, the first season will be built on a part-time weekend format, where each team competes in a best-of-five once-a week every Saturday and Sunday starting at 4pm ET/1pm PT.

Putting together a league of this size is no small task. The above handbooks for Players and Orgs represent our first Season pass of where we’d like to start, but this current form is by no means written in stone. Although we are confident we have what it takes to deliver on the work we’ve put in over the last two years of Fight Nights and Celebrity Clash Leagues, we have prepared for and hope to evolve this league over time. We have several future seasons of iterations already in the works and we will be listening to the community the entire way.

We’re open to your feedback and suggestions and we’ll be collecting questions and releasing an FAQ in the coming weeks. We’re also going to be out there in the community answering your questions as well. Here’s what we’ve got going on during the week of August 17th:

You will also see a number of Heroes streamers talking about the CCL on their channels with information provided by us:

There will be a Reddit AMA scheduled on the Heroes of the Storm subreddit for Tomorrow (Wednesday).

In the meantime, you can ask us any questions in our Discord: http://discord.gg/heroeshearth or on Twitter at https://twitter.com/HeroesHearthCCL.