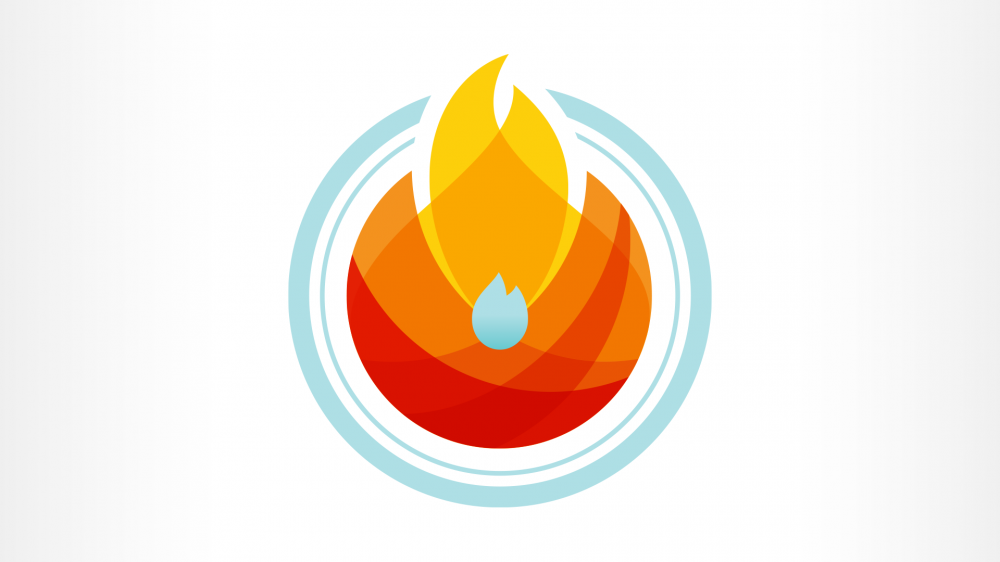 A total of 30 Orgs of all sizes applied to be a part of CCL, ranging from one-person startups to established well-known brands.

Our team held a marathon of interviews over a span of two weeks. We were looking for a strong passion for the Heroes of the Storm community and an absolute resounding spirit of collaboration and support -- a spirit we expect to see continue when it comes to the players themselves, but also with their fellow Org owners and the CCL leadership team. Working together with the Orgs to build for the future of competitive Heroes is really important to us -- as well as so many of you who have reached out to us -- and that's what we kept in mind when making our final selections.

On behalf of the entire CCL Administration staff, I'm proud to reveal the final list of 8 Organizations that will be drafting and fielding teams in the first season of the Community Clash League!
In alphabetical order:

30k (Owner: Michael Udall)
Michael is a former pro player in Heroes of the Storm, competing for Gale Force Esports in HGC. His team Arizona State took 1st place in Heroes of the Dorm 2016. He also holds the record of being the only player to ever achieve 30k ranked points, and he ended that season with a 67.5% win rate over 523 games. Michael live streams on Twitch and is often found losing ranked points playing Kael'Thas,  casting pro in-house games and discussing CCL on his HotS Weekly podcast.

"Being a pro HotS player was the highlight of my life so far. I applied to be an Org because I want to help empower and support players in pursuing that journey. I want to focus on providing an environment that enables players to grow and win while also focusing on their personal growth and mental health. The HotS community is special and I am excited to see the pro scene we all build together "

Chilly Mountain (Founder: Chillrogg & Vice President: sidkitten)
Chilly Mountain has been running tournaments in Heroes of the Storm, League of Legends, Hearthstone, as well as running a team competing in NGS Storm Division.

CrowdControl (Owner: turk)
Turk has been playing Heroes since beta and started streaming it full time two years ago. We all know he rules the memes, but don't be fooled - at his core, Turk brings a passion for the game and a drive to win that's undeniable. His team name will be coming soon - after Twitch chat has their say. (edit: new name chosen!)

"My annoyance from having to write about myself is heavily outweighed by my excitement to be a part of the Season 1 of CCL as an organization and a team. As a washed up GM and a HotS fangirl, I either played with these players and kicked and screamed as they took my hero league points; or I've seen them on other streams and dropped a Pog on their plays. I know them. With the indispensable help of Twitch chat behind me, I hope to make this league a memorable one for the viewers as well as the players."

Granit Gaming co-owner Luddixz: "Heroes of the Storm is what sparked the idea that today has grown to become a loved community all around the globe. Granit Gaming took part in the final season of HGC, and has ever since the cancellation of the series ached to get back to their roots. Initiatives like CCL are crucial to revive the once blossoming scene. Together with the people behind the project we look forward to do Heroes of the Storm, and CCL, great justice. We are ready to make our return to the Nexus."

“I’ve been a huge fan of Heroes of the Storm since the beta,” explained OXG co-founder William Collis. “I strongly believe in the game’s potential as an esport, and am excited to join the CCL and help shape the future of a title I love. Now if only I could get a decent win rate on Illidan.”

"Having the opportunity to engage the community alongside such notable names and invest in breathing new life into this amazing title is what OXG is all about!" added Oxygen's GM, Adam Morrison.

Sidestep Kings (Owner: Fan Yang)
Fan Yang is a former pro player in Heroes of the Storm, competing for Tempo Storm, Cloud9, Naventic, and Gale Force Esports in HGC. He took 1st place in Heroes of the Dorm 2015 with UC Berkeley, 1st place at BlizzCon 2015 and multiple first place finishes in HGC with GFE and Tempo Storm. Fan has been streaming HotS for 5 years as his main game and has been making HotS YouTube videos daily since 2018 for over 35k+ subscribers.

"I’m very excited to make Sidestep Kings a reality for this upcoming season of CCL. I have spent the last 5 years both playing with former HGC players and the new and upcoming Grandmaster Storm League players. I have a lot of firsthand knowledge about every one of these players. I can’t wait to use my knowledge to help draft a harmonious blend of both and create a team of new Legendary Sidestep Kings that will compete to be the best in the Nexus."

Simplicity (Director of Esports: PartyFoul)
In 2018, Simplicity entered Heroes by picking up its first team in the HGC. From then on Simplicity has competed in titles such as League of Legends, Gears of War, Overwatch, Apex, Smite, and many more. With the resurgence of competitive Heroes with CCL, Simplicity couldn’t be more excited to jump back in the Nexus and help those who love this game to compete again.

WildHeart Esports (Owner: Steven "GOON" Soto)
WildHeart Esports is dedicated to helping others find their passions, fuel new experiences, and fulfill their purpose in this life, by finding the balance between what we love in gaming, and what we can’t get enough of: The Great Outdoors. They believe that by taking the time to appreciate life around you, one can achieve their true potential.

Steven “GOON” Soto is a former Amateur and HGC Coach, Trollin’ HGC host, caster, and sweaty support main. "This game inspired so many people around the globe to chase a dream. To chase what others would consider the unattainable. I’m excited to be involved with CCL because that dream can live on. Life is Wild, let's make the most of it."
Make sure you follow the links to the socials of all the Orgs and get to know them.

Our new Orgs will be digging in right away, since the player apps close this week on September 15th at 11:59pm Central!

If you haven't submitted your application yet, here's the link: https://wsdm.gg/CCL-Player-Application-Form

Stay tuned for the first of the CCL Exhibition Matches coming up, starting on September 26th! Make sure to follow our Twitter for all the latest news, updates and info regarding the first season of CCL.