The Restless Cabal
by Crzypck on 04/10/2019
Crzypck
McAdoo, Pennsylvania
7  Followers

Limit's Official Mythic BoD Guide
Hey! Thanks for using our guides. Just a heads up, from now until May 31st, Perky Pugs is running a campaign to raise money for St. Jude's Children Hospital! We are proud partners with Perky Pugs, and as such, have set up a donations page as part of Perky Pug's campaign! If you like our guides and want to support us, please consider donating to St. Jude's! Click on the St. Jude's logo below to be taken to the "about" page and make a donation. Thank you so much!!! 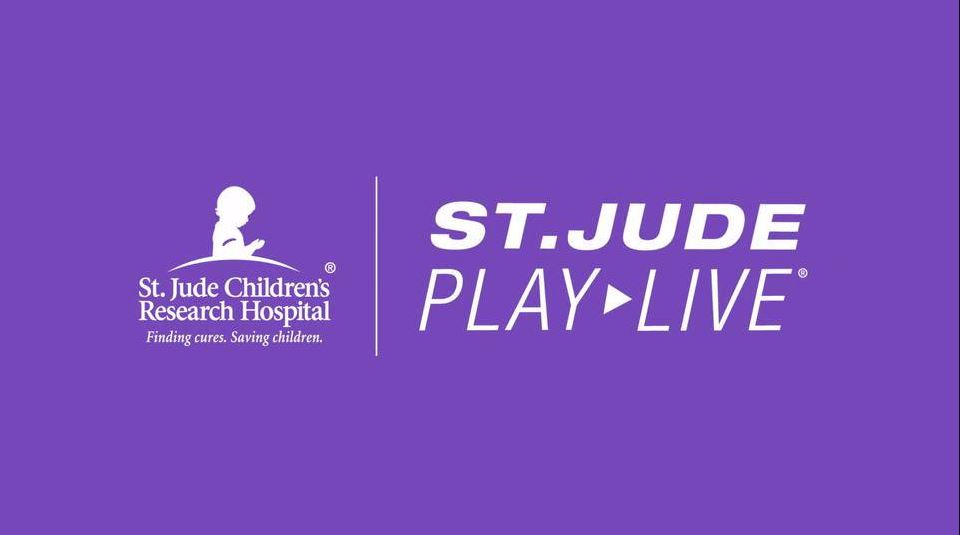 The Restless Cabal
Single-Phase fight, against 2 bosses with separate health pools, with three objects that empower the bosses. You choose the order in which the relics are used by the bosses.

Back to home page