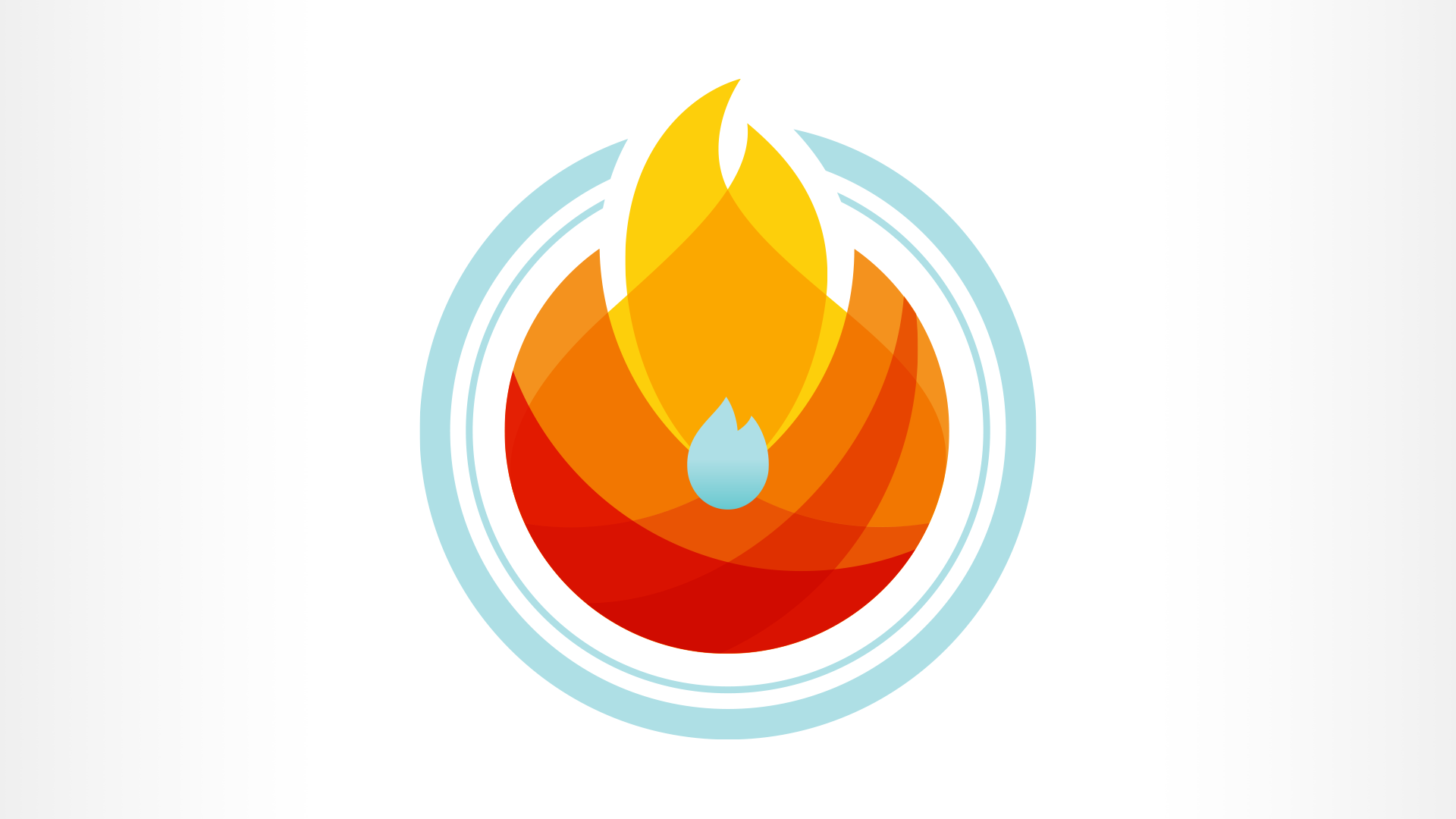 Simplicity will be releasing NoahIWNL (Flex) from the roster and acquiring LegacY (Healer) from the Free Agent list.

From Simplicity Director of Esports, PartyFoul:

Simplicity would like to thank Noah for all his hard work in scrims and in his match vs. Sidestep Kings. We are happy to welcome LegacY to the team. His addition will give the team more time to scrim and grow moving forward.

When an Org elects to release a Player from their CCL roster, the released Player is placed on the Waiver Wire for 24 hours. At this time, the Organizations in CCL can option to acquire a released Player before they become a Free Agent. The Waiver Wire order is determined by current records of the Orgs, from worst to best. (This blog explains the transactions and Waiver Wire process in full detail.)

The Waiver Wire order for the week of November 16, 2020 is as follows:

You can catch all the teams in action this weekend for Week 3 of CCL competition. Matches are held on Saturdays and Sundays beginning at 4pm EST/1pm PST/10pm CET.