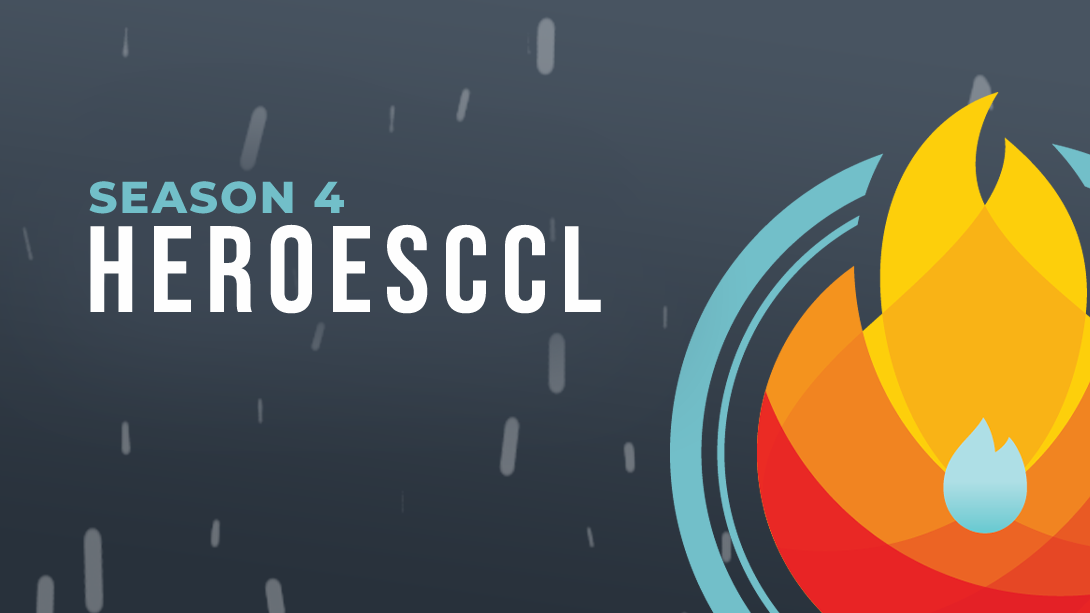 Today, Wisdom Gaming is excited to announce plans for HeroesCCL Season 4 championships, culminating in an in-person LAN to be held at Wisdom Gaming Studios at Mall of America from August 5-7.

Entering its fourth season, HeroesCCL fans and players have been adamant about their desire to see an in-person LAN for the community. An in-person event offers higher stakes for the players and teams around the globe, with the top four teams traveling to Wisdom Gaming Studios to compete for the title of HeroesCCL Season 4 Champions. The crowd-funded prize pool has yet to be determined. HeroesCCL has consistently raised over $20K through dedicated community efforts for the past three seasons.

“We’re excited to offer a chance for the HeroesCCL community to gather, compete and celebrate this community that is so beloved and dear to Wisdom,” said Jaycie Gluck, SVP at Wisdom Gaming. “Our studios offer the perfect opportunity to host and celebrate the Heroes of the Storm community and players in a much-anticipated way.”

Joining HeroesCCL for the second consecutive season, NXT LVL Gaming signed on as an official sponsor of Season 4. As a part of its sponsorship, NXT LVL Gaming will fly out the Season 4 winning team to its Miami headquarters to compete in an upcoming NXT LVL LAN. It will be the official watch party location for the HeroesCCL LAN Finals.

“NXT LVL Gaming shares in Wisdom Gaming’s goals of championing the Heroes of the Storm community and are proud to continue our sponsorship for the upcoming season,” said Kevin Valdes, Co-Owner of NXT LVL Gaming. “The decision to have a live in-person LAN for the Season 4 Championships provides a different dynamic, of which we hope to extend by sending the winning team to compete at our Miami headquarters.”

HeroesCCL Season 4 free-agent pool is open and will be closing on March 21. For more information, visit https://wsdm.gg/CCL-Season4-Details  and follow @HeroesHearthCCL for updates.

Wisdom Gaming is an emerging leader in esports production, building global communities across the gaming ecosystem. Wisdom Gaming offers turnkey creative and production services, tournament organization, and marketing strategy for brands and publishers passionate about establishing their legacy in esports and gaming. The company boasts a growing portfolio of esports organizations, including Torrent and the Minnesota Varsity League (MNVL), that span professional, amateur, and scholastic levels of competition. Founded in 2019, the company is headquartered in Bloomington, MN where it maintains an office and a gaming and esports venue, arena, and live broadcast studio. For more information about Wisdom Gaming, visit http://www.wisdom.gg or follow us on Twitter and LinkedIn.