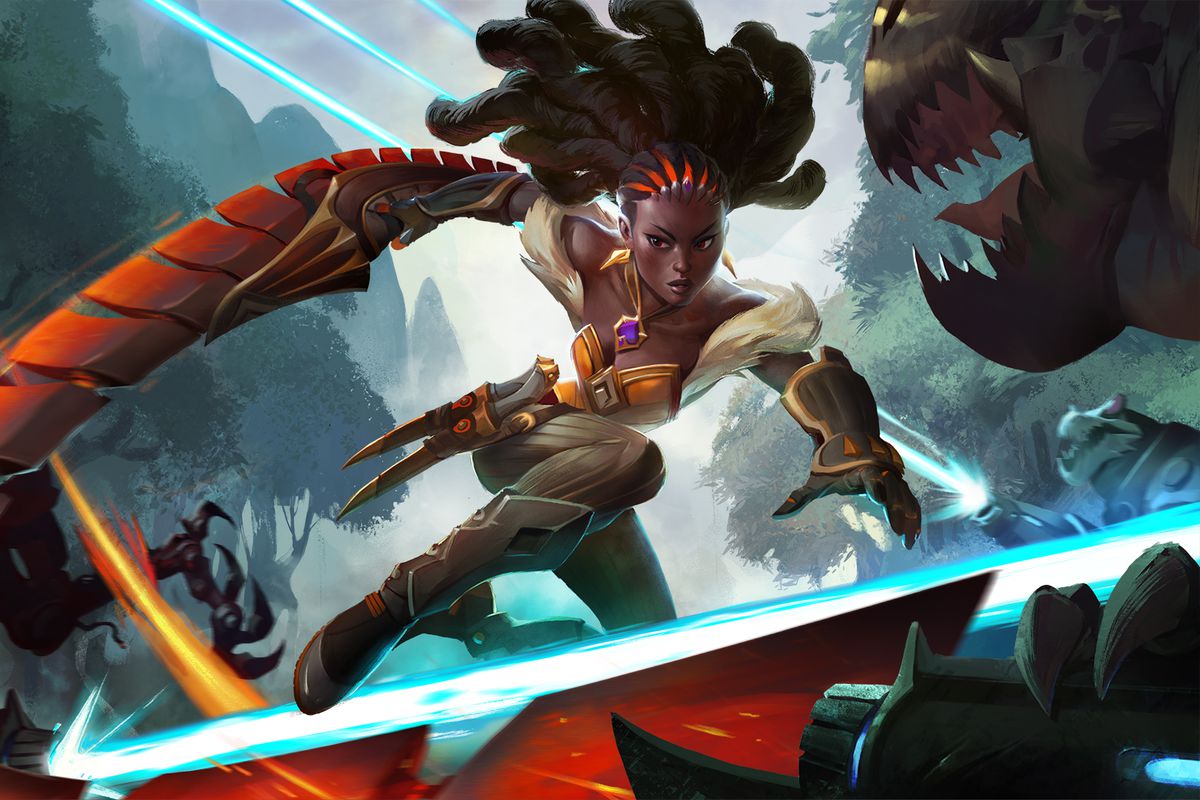 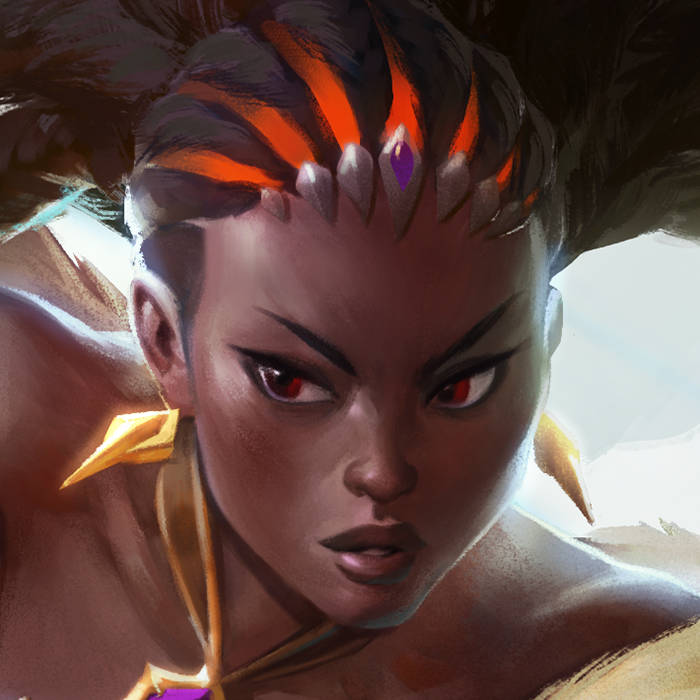 Creating a New Esport: Dead by Daylight Competitive League 2.0
Orphea was the first Nexus original to put the rest of her mage brothers and sisters to shame. The second Nexus original is here, and she's ready to do just that to the melee assassins. She has the long stretch capability like Maiev's Spirit of Vengeance, Kerrigan's ability to stick to heroes, and can whittle the opposition to nothing like Malthael with dots (who just so happens to be a bruiser now, oh I know). Without further ado, let's get into what makes Qhira's arrival so spicy.

Trait (D) Grappling Hook - It's literally Sonya's Composite Spear at 20 range. Don't believe me? Look for yourself. This ability can hit either walls or heroes every 25 seconds. If you don't know where she is on the map, you should be spooked. 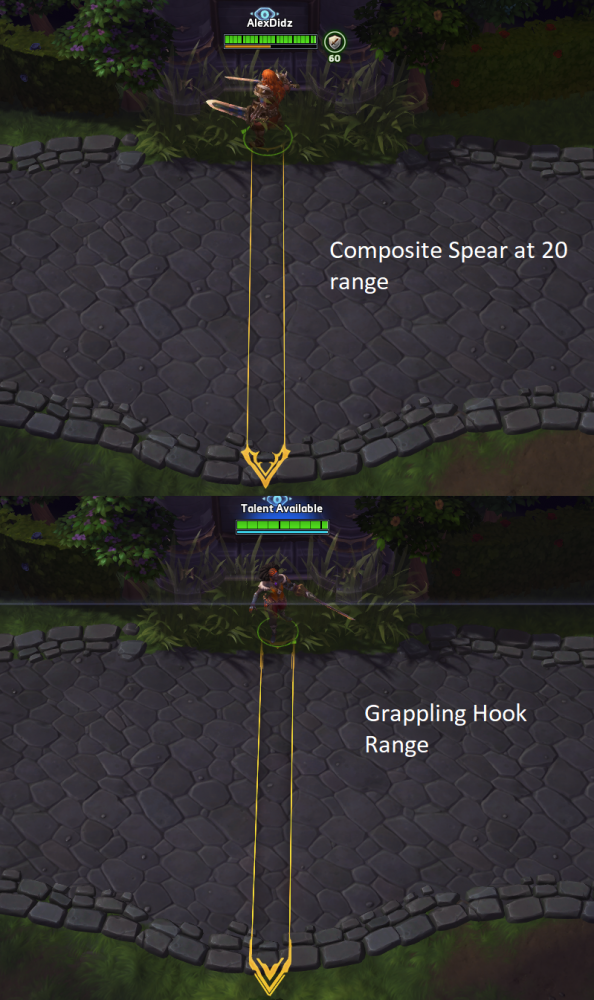 Carnage (Q) - Her main source of spam damage, Carnage applies dots over the duration the attack goes out. Interestingly, it compares most to Lunara's Thornwood Vine. This is the short and sweet ability.

Blood Rage (W) - Speaking of Lunara, this is also similar to her Crippling Spores. Upon activation, deals additional damage over time and give Qhira some sustain heal. It's also important to note Qhira's autoattacks and abilities apply dots that work towards building burst damage on activation. Now we're dabbling into Malthael's territory.

Revolving Sweep (E) - This ability alone could be a heroic. Qhira grapples to the hero hit, swings around them, hitting all other enemies in the process, and when reactivated it stuns the main target. Oh, and you can use Grappling Hook during this time if you want. Yeah. Big plays.

Her two heroics (R) are Unrelenting Strikes and Final Strike. Unrelenting Strikes is a nice finisher to a series of grapple hook, twirling around an enemy hero manner of reaching the thick of the opposition. It deals aoe damage that grows outward, stunning at the end of the duration. Throw in Anduin's Lightbomb, and we got ourselves a stew going.

Final Strike is a mix match of Falstad's Hinterland Blast and Thrall's Sunder in regards to range/aoe size. After channeling for a second, she deals a burst of damage that deals additional damage on lower health targets. On a 40 second cooldown, there is some serious sniping capability here.

With the various methods of dealing damage, whether it be burst or dot, and the manner in which she can get to your backline, Qhira will be a force to be reckoned with once she arrives in the Nexus. I still can't get over the range of her trait. There will be some serious moments in which you say out loud, "wut," and I'm looking forward to the absurdity. I'm impressed with how unique this character is to the overall mobaverse; kudos to the Hero Storm dev team.

Of course, I'm not the only one who shares this similar sentiment. I managed to grab some time from the Nexus's top talents.

Fury: "Qhira seems like a very skill dependent hero that only the few who master her whole kit will show insane results. Just by looking at the hero spotlight I can tell she will need a lot of practice for her to be very effective."

KzN: "Being a Pathfinder main in Apex, I feel like she's going to be just as fun to play and her kit looks amazing as well. High skill cap with high damage potential; that's what I like to see!"

Mochrie: "Two big things stick out to me about Qhira: her impressively high mechanical skill cap, and her strength in initiation as a non-tank. Both of these are fantastic in a coordinated environment for the teams willing to put in the work to find out how to utilize these tools. Having initiation from a non-tank goes a long way to free your drafting, making it easier to pick tanks with weaker engages like Garrosh, Johanna, and Uther. Having a near-infinite mechanical skill cap means that even if she's not particularly strong, Qhira will likely still be deadly in the right hands. For heroes with specific mechanical demands, having a team that knows how to work with you and create your optimal conditions goes a long way to helping you succeed."

Thank you guys for reading, and be sure to check my first impression build attached to this very post! Have a great day!

Qhira : First Impression Qhira Build
AlexDidz - Creator
Maximum Effort
If Carnage damages the same enemy Hero 3 times, it deals an additional 108 damage and slows them by 25% for 2.5 seconds.
Ensnaring Swing
While Qhira is attached to an enemy Hero, they are Slowed by 40%. Secondary enemies hit by Revolving Sweep’s swing are Slowed by 40% for 3 seconds.
Healmonger
If Blood Rage damages an enemy Hero below 50% Health, it Heals for an additional 190 Health.
Unrelenting Strikes
Deal 44 damage to all nearby enemies every 0.5 seconds for 2.5 seconds as your sword grows outward. Upon expiring, deal 160 damage to all nearby enemy Heroes and Stun them for 1.5 seconds.
Chainsaw
Carnage’s cooldown regenerates 100% faster while an enemy Hero has maximum Blood Rage stacks.
Lingering Ailment
Enemy Heroes hit by Revolving Sweep's initial impact and swing have their Armor reduced by 15 or 3 seconds.
No Sanctuary
Nearby enemy Heroes below 50% Health are revealed and you gain 20% Movement Speed while an enemy Hero is revealed by you in this way. Additionally, you deal 20% increased damage to these revealed enemies.